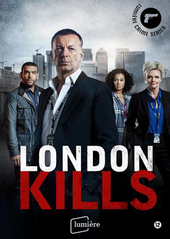 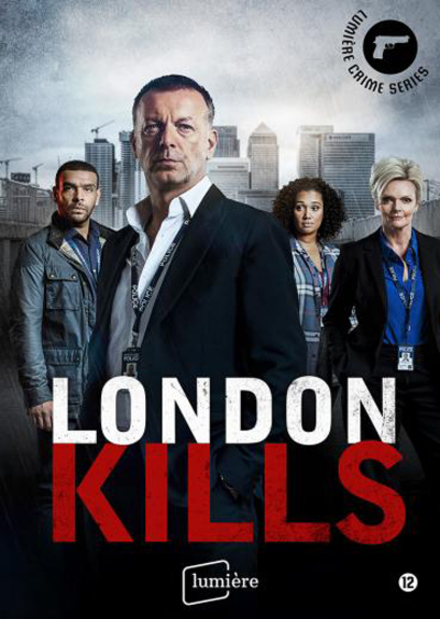 Paul Marquess (born 23 June 1964) is a television producer from Belfast, Northern Ireland. His credits include Brookside, The Bill, Family Affairs, Hollyoaks, Crime Stories, Suspects and Hope Street. He also originated the idea for the series Footballers' Wives. He currently holds the post of managing director of Newman Street, a label of Fremantlemedia.

Marquess began his career in 1996, as a storyliner on Coronation Street, before developing and producing various other dramas for Granada television including Revelations from 1996, and Springhill in 1997. In 1999, he landed a job as series producer on Brookside, working alongside Phil Redmond. During that time, Marquess conceived the idea for Footballers' Wives, originally entitled "Cheshire Wive…Read more on Wikipedia

Work of Paul Marquess in the library 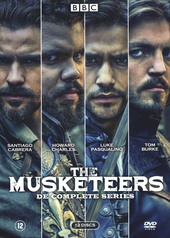 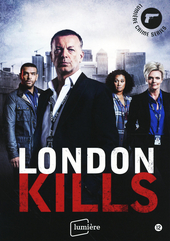 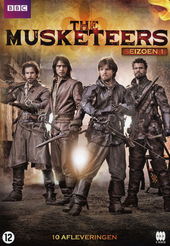